Anne Marie Iniguez / July 15, 2016
Last month we went back to The Beat Box Studios in Culver City to shoot our Dancehall Jam series with the lovely Zen! We’re so excited because this series involves some of our Kickstarter backers that wanted to be in our fitness workout videos. So let’s go back to our shoot day and check out some of the highlights and photos.

We can’t wait for all of you to see and workout to level 1 of Dancehall Jam. It’s very special to us because we had the pleasure of working with Shaun and Annick, our awesome hip shakin’ couple. They had the best energy and we had so much fun seeing them having a great time while working out with Zen. 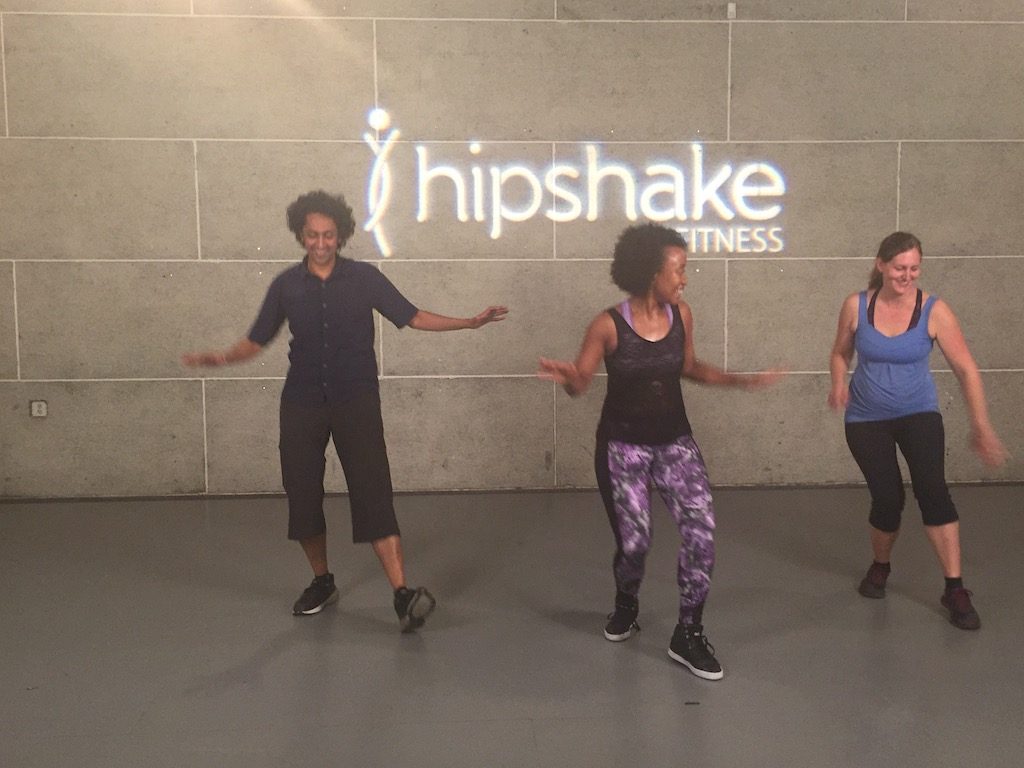 Shaun, Zen and Annick in level 1 of Dancehall Jam 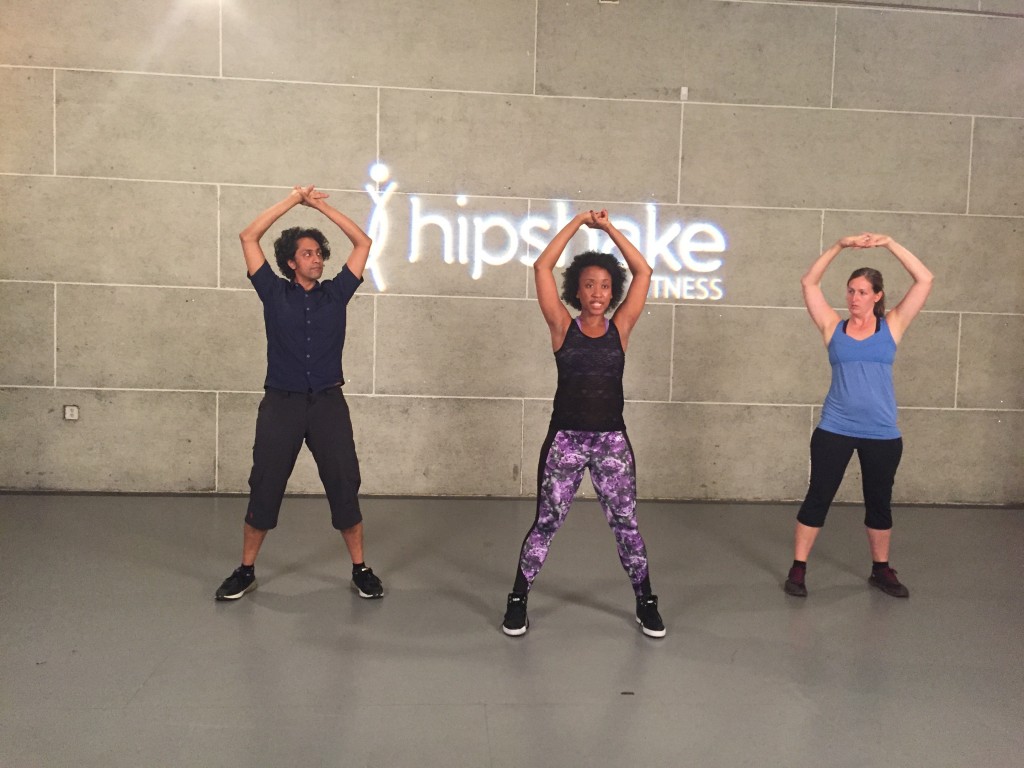 Working on that Gogo Wine 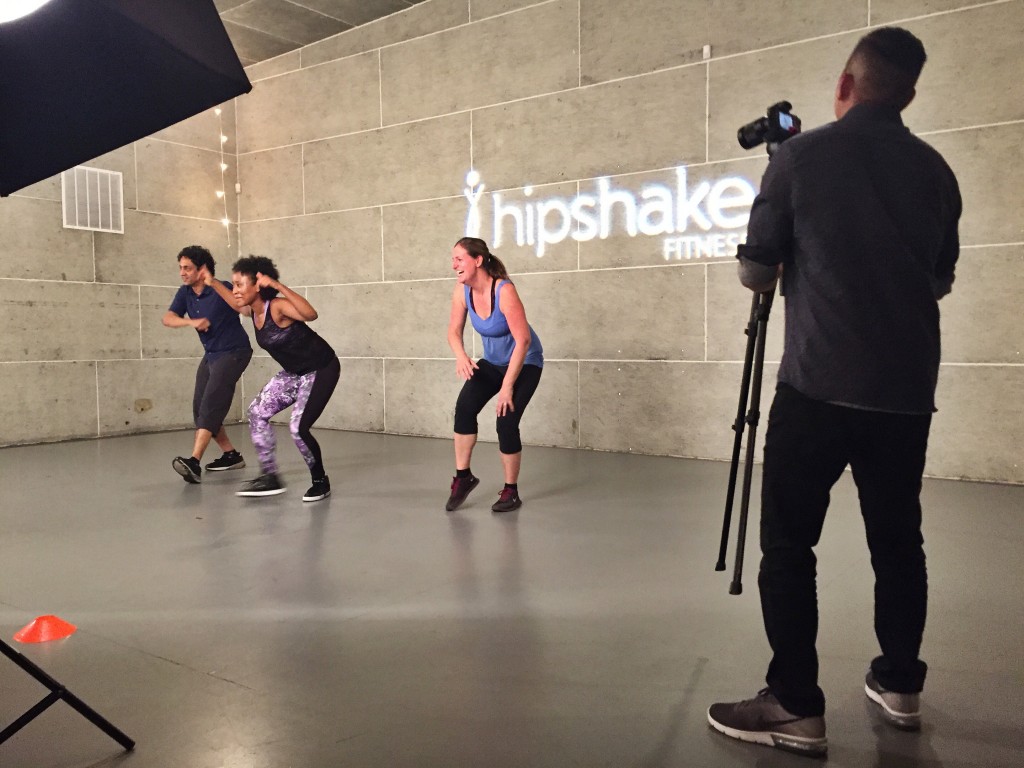 Ben getting all the angles needed for Dancehall Jam level 1

For level 2 of Dancehall Jam, we had dancer changes. It was now Anne (me) and Grace, who you saw in the Kickstarter promo from Kababayan Today video. We had a little practice of the basic moves with Zen which helped us not get surprised. The only thing that threw me off was when I was asked which moves were my favorite. I was dancing so hard that I’d forgotten the names of the moves. But in my defense, I did like all the moves. And I know you’ll feel the same too. 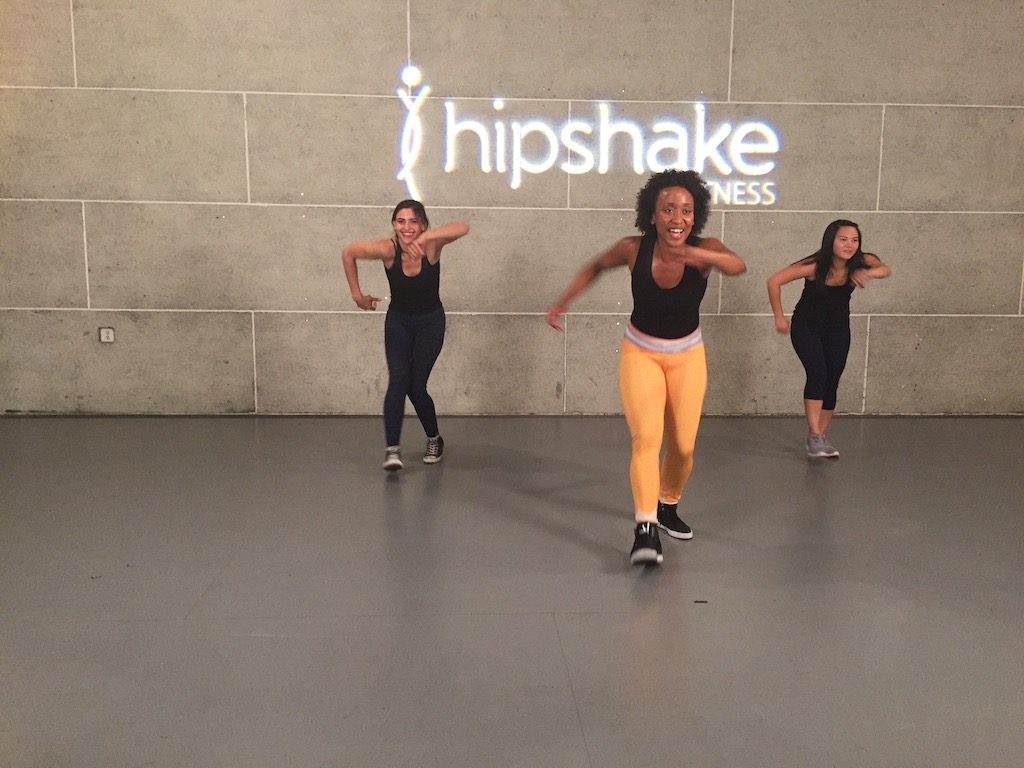 Grace, Zen and Anne doing the Frog Back 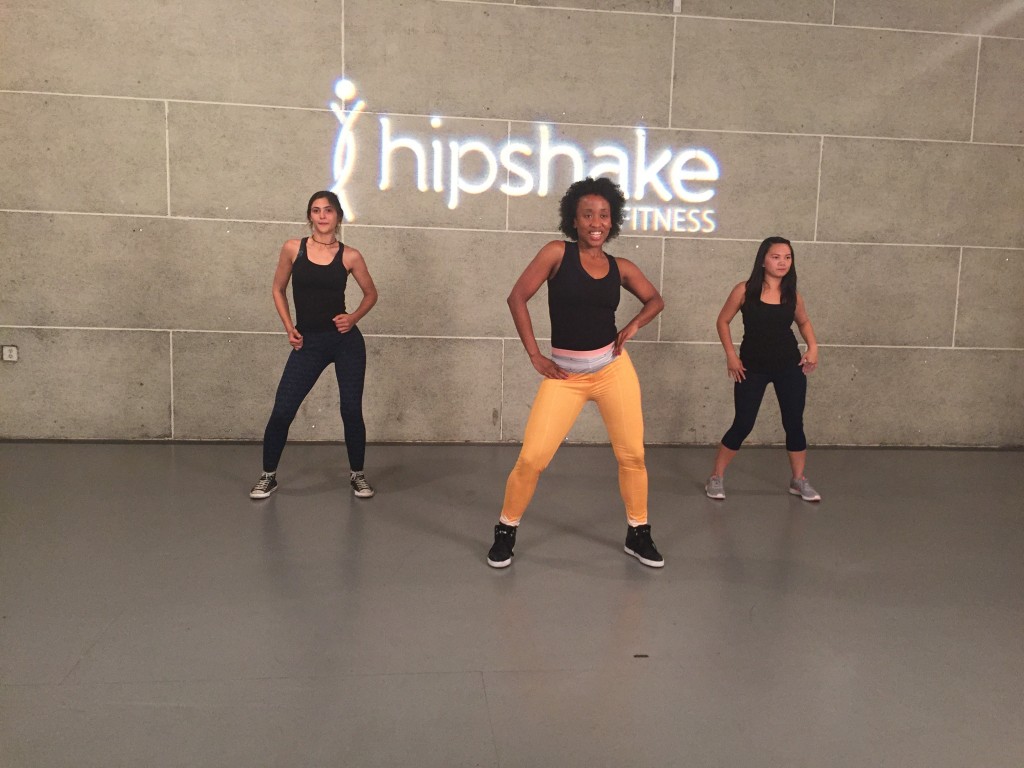 The gals of Dancehall Jam level 2 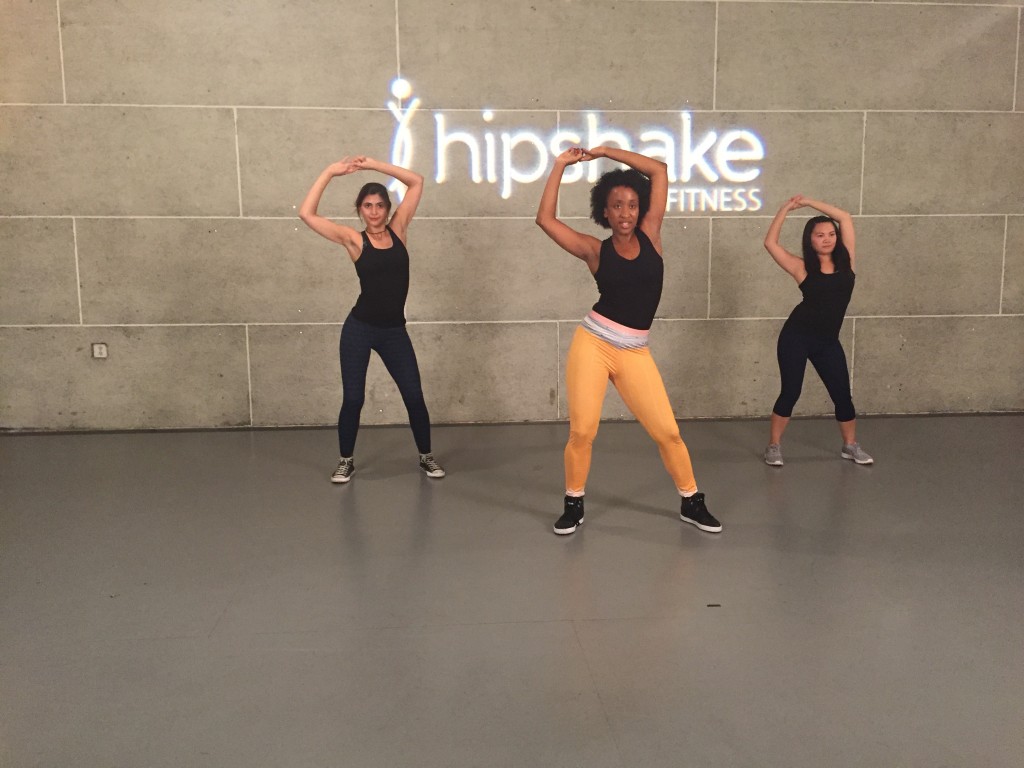 I thought I sweated all I could sweat in level 2, boy was I wrong. Again, Zen was kind enough to let us practice some of the more advanced moves that are in level 3. It definitely helps when you know what to expect in terms of choreography even if it’s just the basic moves. Of course there were still some elements of surprise that Zen threw our way and you’ll have to wait for the series release to see those. 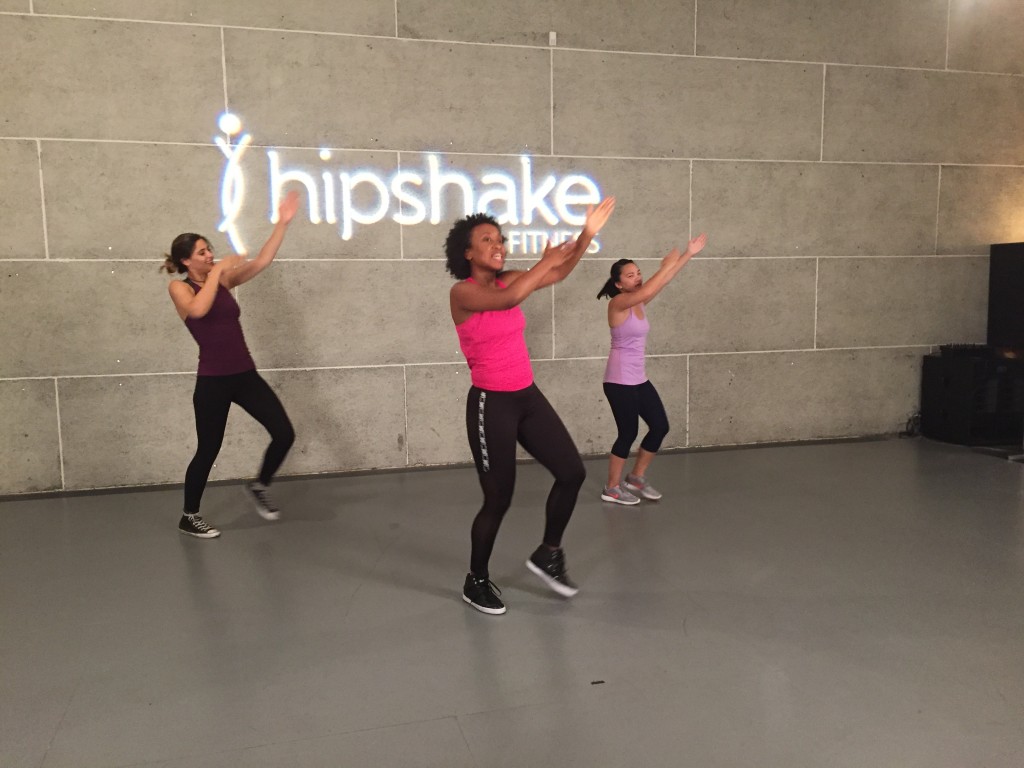 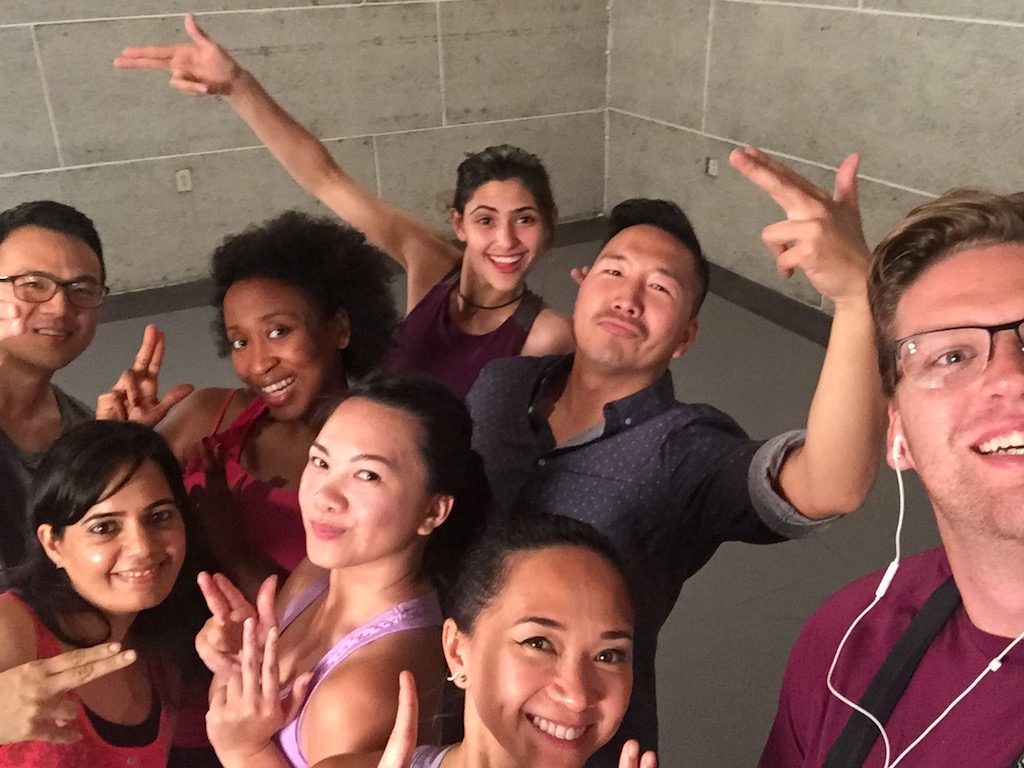 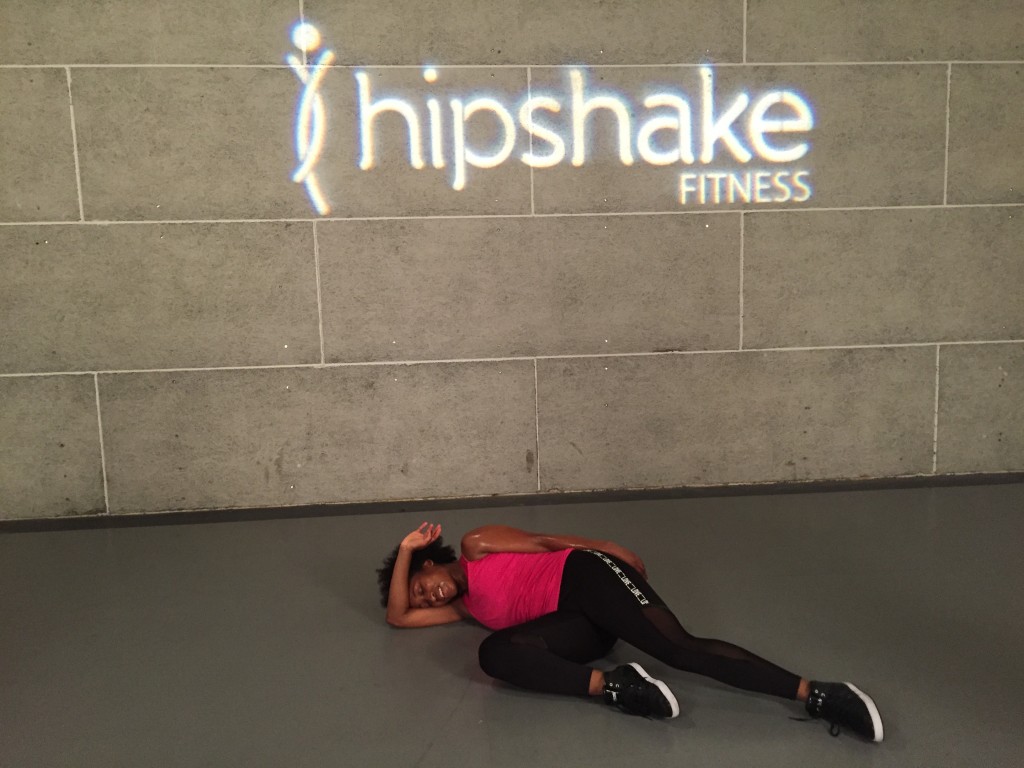 Don’t miss out on this amazing dance series: Dancehall Jam with Zen. We have a few weeks left before launch so make sure you sign up. In the meantime, see what this dance style is all about in my Dancehall Jam review. See you on the dance floor!

Dance Workouts That Are Better Than Zumba