Behind The Scenes: Dancehall Jam

Anne Marie Iniguez / May 3, 2016
It was an early Wednesday morning at The Beat Box Studio in Culver City where we got ready to shoot some dance workout footage. We had a little hiccup with our last minute arrangements for dancers, but luckily we had the amazing Mimi & Grace to help us out. Of course, we also had technical difficulties before our shoot, but nothing that Paul can’t fix.

While our tech team was working hard on setting up, Zen Nina, your wonderful Dancehall Jam instructor, was warming up the dancers. They were stretching and laughing while going through their choreography for the day and having so much fun that I wish I could’ve joined them! We had to run sound to make sure that the camera can pick it up and every time we played the song, our dancers automatically would start dancing. Like I said before, there were a few hiccups along the way. The mic we had for Zen kept picking up static every time she moved her head so we had to discard that idea and prayed to the tech Gods that our camera mic would pick up Zen’s beautiful voice! And thankfully, it did. We also wanted it to be a live stream, but since our audio wasn’t working, we had to scrap that idea as well. But hey, we made do with our situation and looked on the bright side. We had two dance workouts to shoot in two hours and once we started filming, it was smooth sailing from there. Zen, Grace and Mimi did the first workout about 5-6 times and did the Kababayan Today workout spec about 4-5 times. These ladies killed it! They just kept dancing with giant smiles on their faces and we couldn’t be more grateful to have them.

They just kept dancing with giant smiles on their faces and we couldn’t be more grateful to have them. 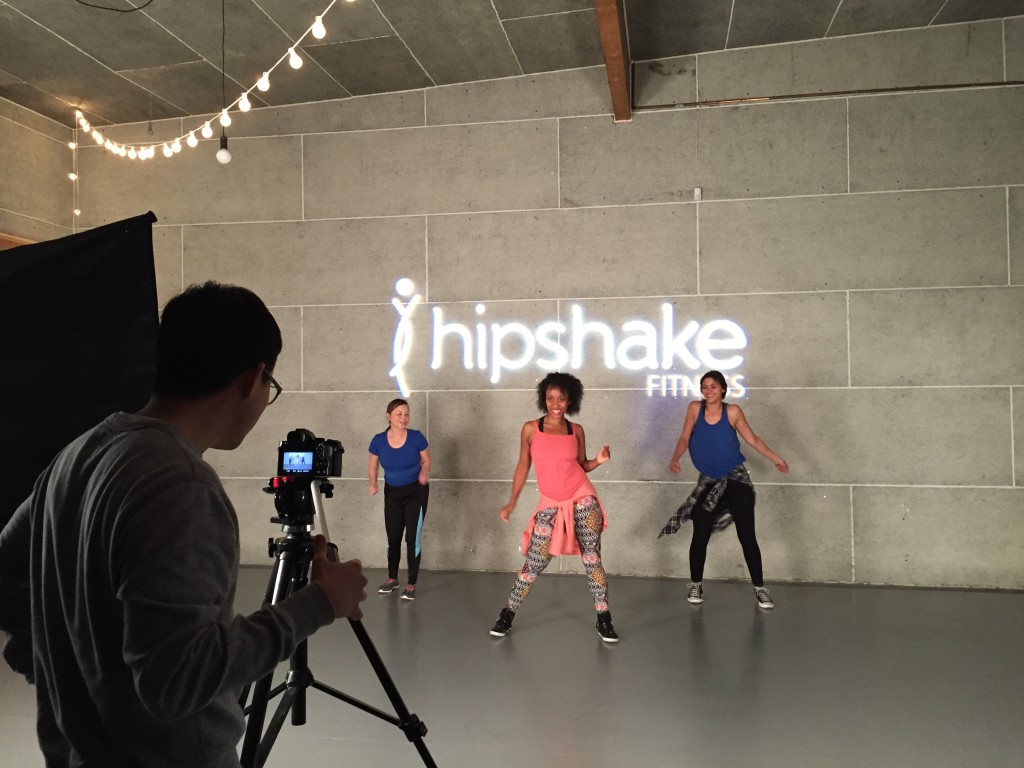 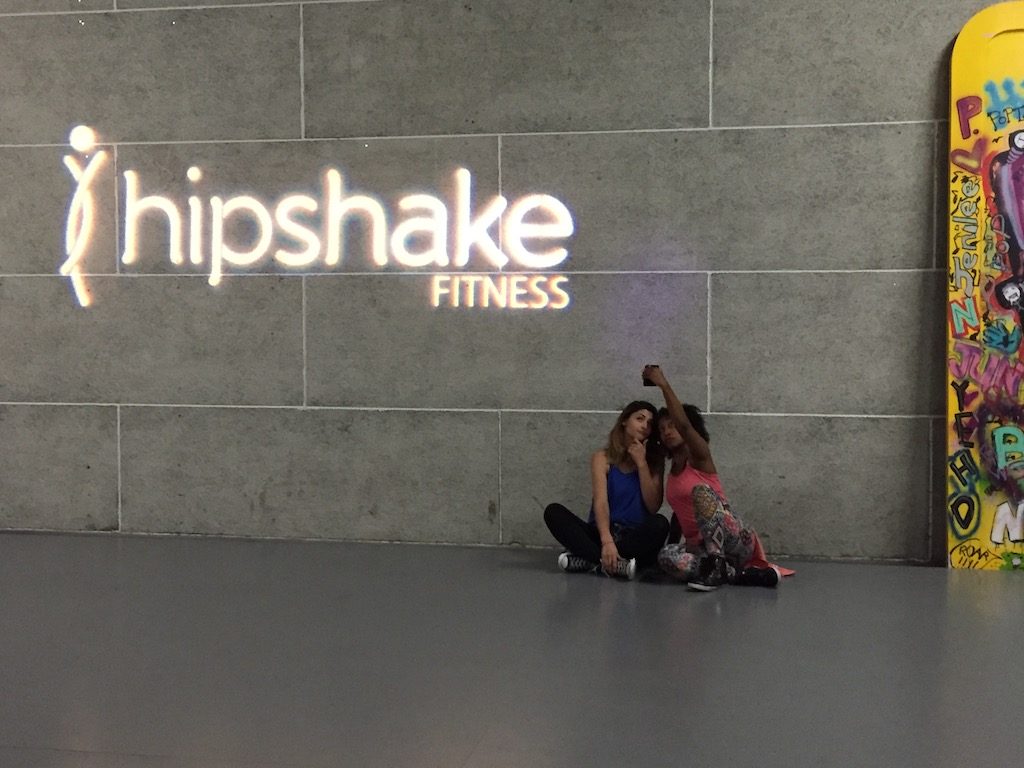 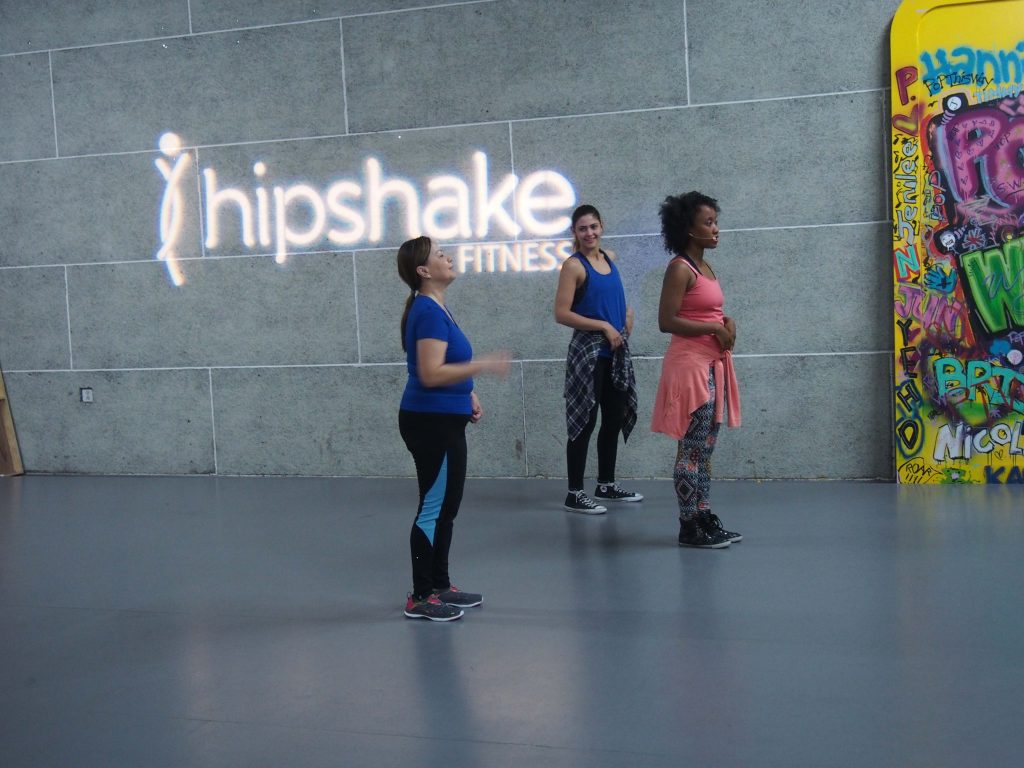 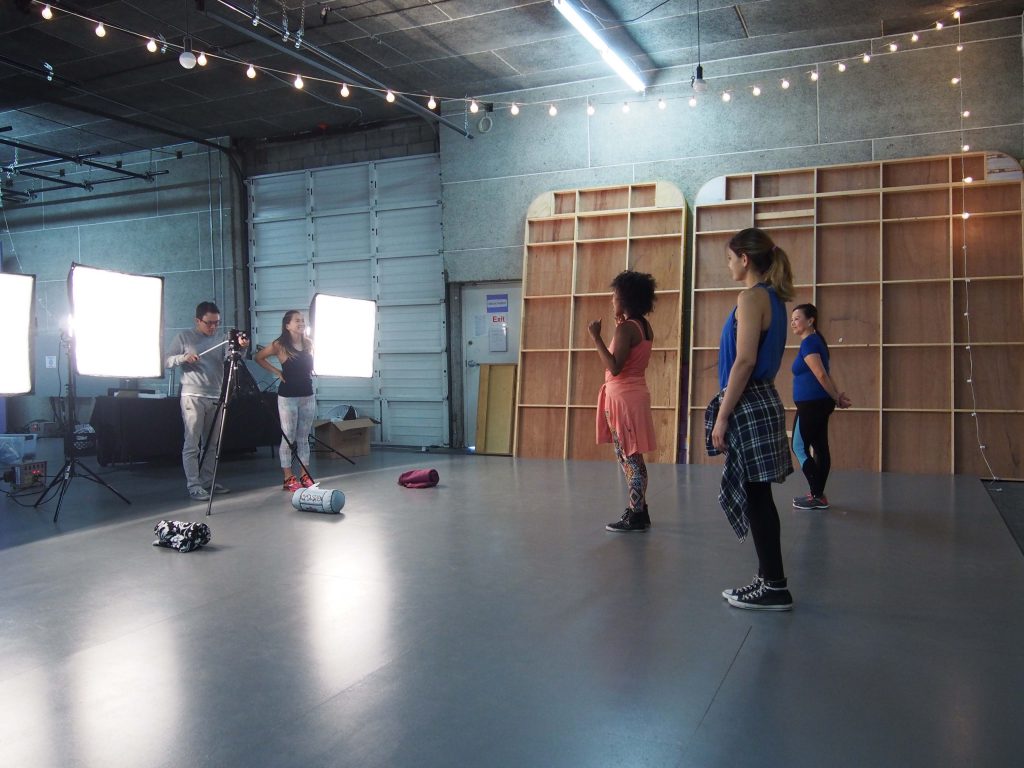 Rehearsing for the camera

Watch our Dancehall Jam segment on Kababayan Today with G Tongi and don’t forget to pledge on our Kickstarter to get special deals and discounts on our launch price!