Behind The Scenes: LA Latin

Anne Marie Iniguez / July 4, 2016
I know you can’t get enough of our dreamy LA Latin instructor Matt Mancuso. And you came to the right place. Our first big shoot weekend was a month ago and we still smile thinking about it! Here’s exclusive behind the scenes action during our LA Latin shoot.

As you may now know, it’s super important to warm up before dancing. Here at Hip Shake Fitness, we make sure that our dancers are warm before we start any of our fitness classes. Matt came in with so much energy and a big smile on his face which lit up The Beat Box Studios! He had the lovely Kim and Mimi as his dancers for the shoot so they went through some choreo for familiarization. Matt brought his charisma during the shoot that before, during and after the shoots, everyone was left entertained! 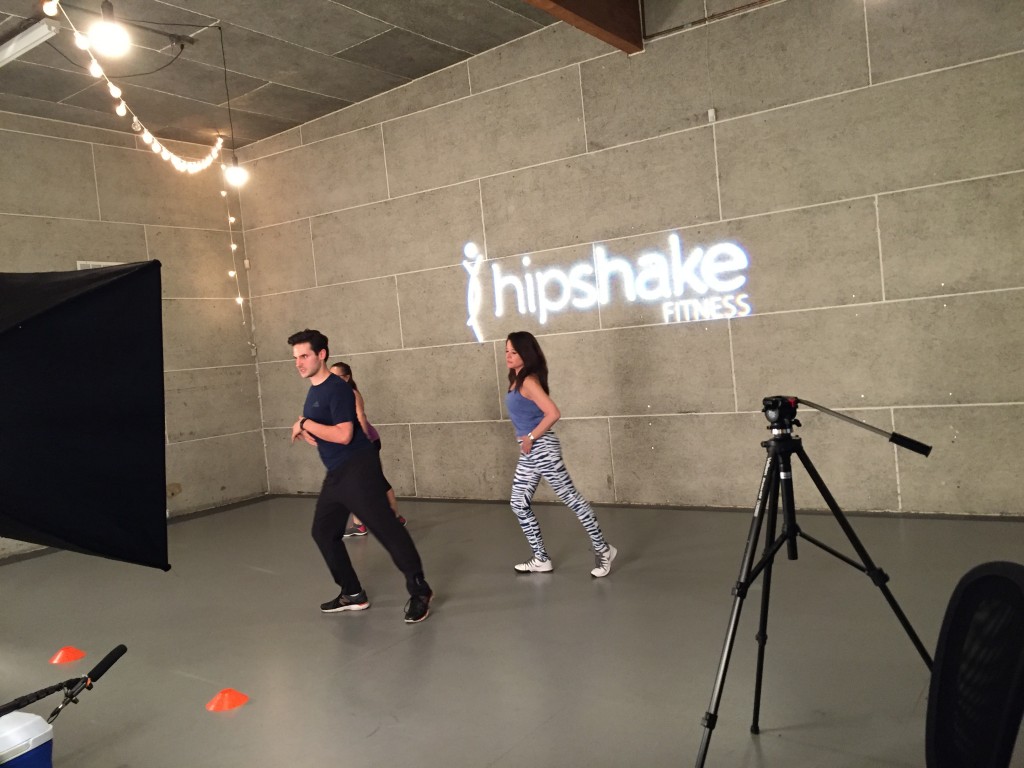 Matt, Kim and Mimi warming up 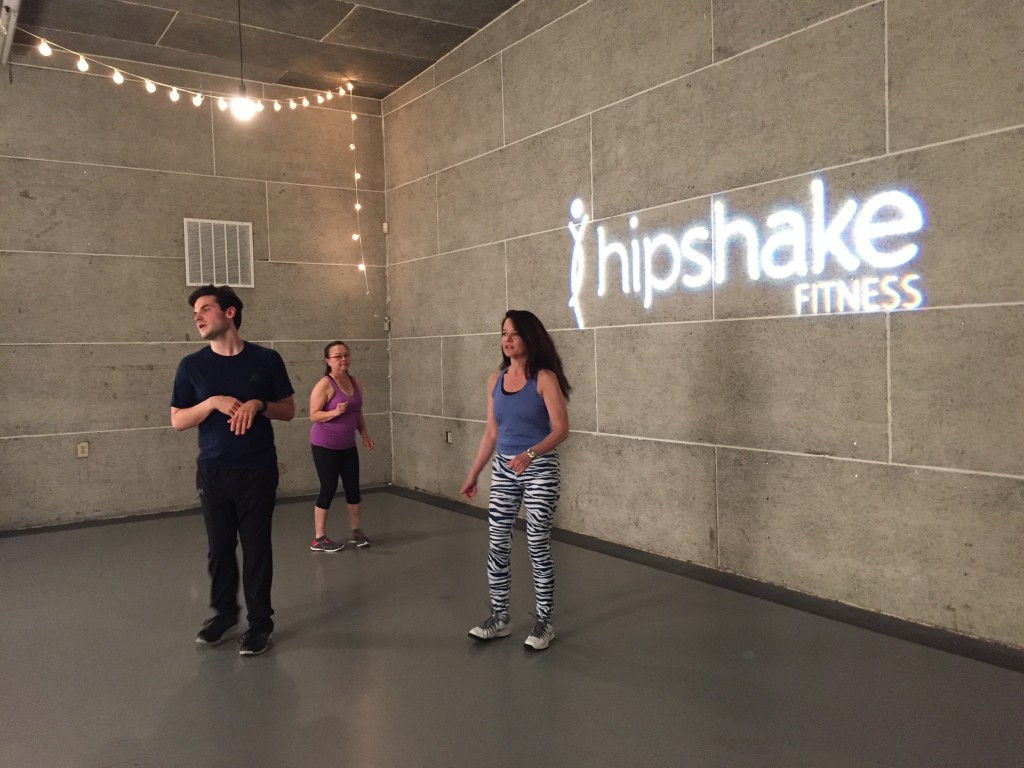 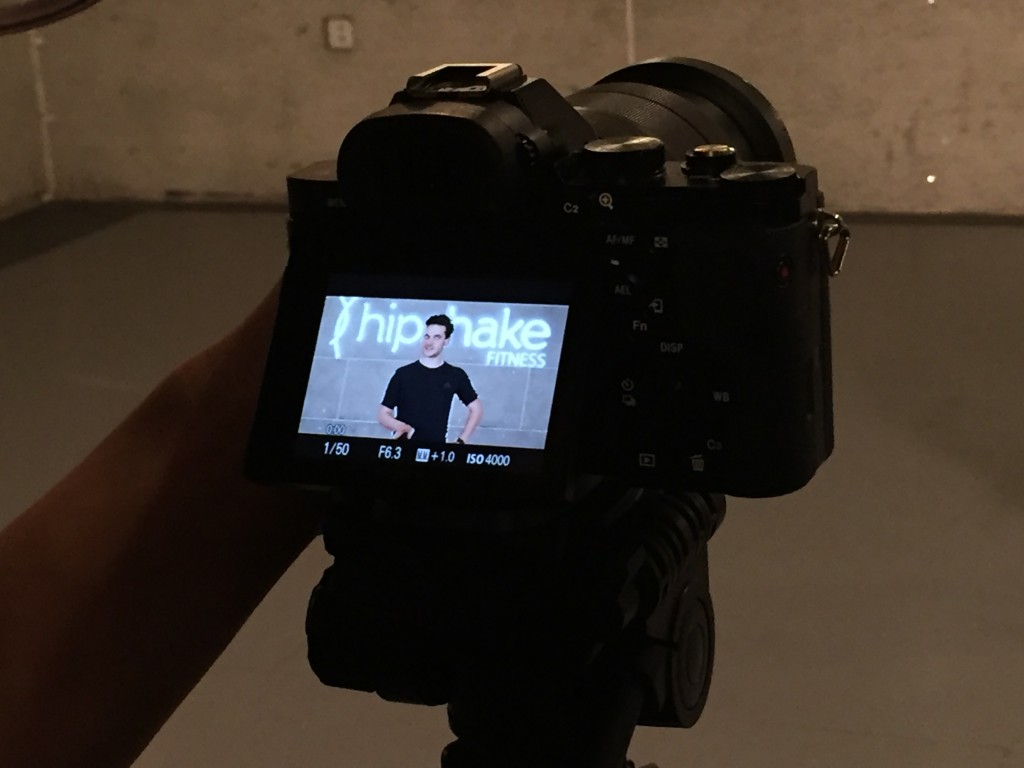 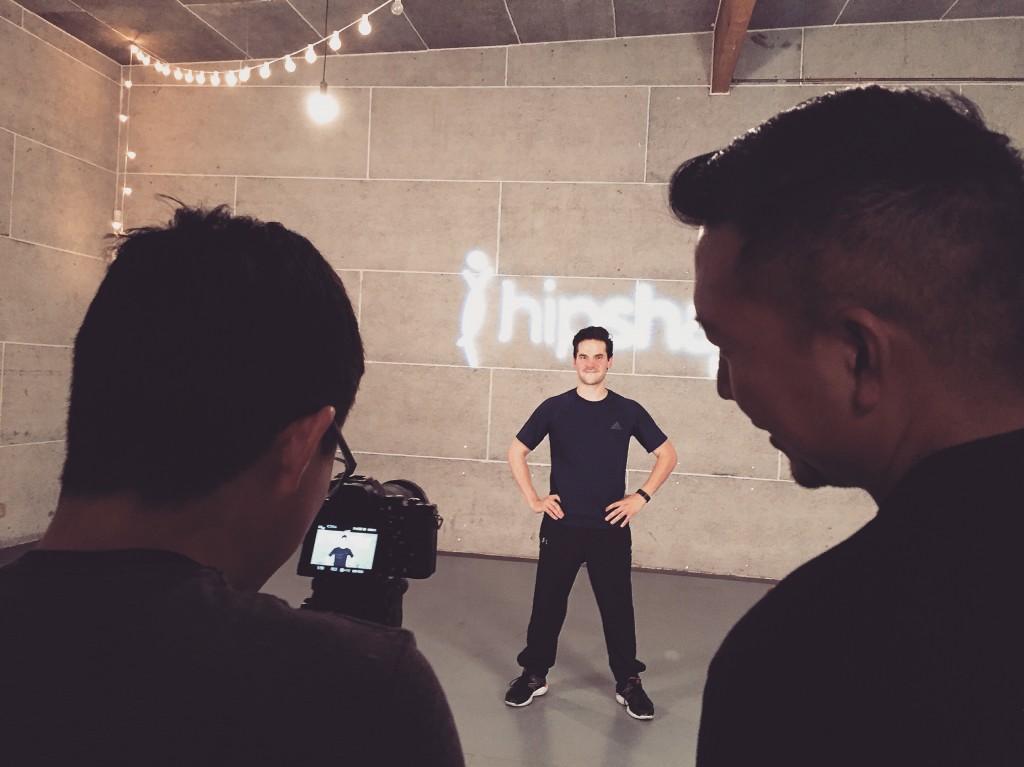 Ben and Paul making sure Matt is looking good.

Our Level 1 of LA Latin was all laughs and smiles as Matt and Kim show you the basic dance moves and forms of different dances used in LA Latin like the Cha Cha and the Jive. It was like a ballroom 101 but with more sass and flair. 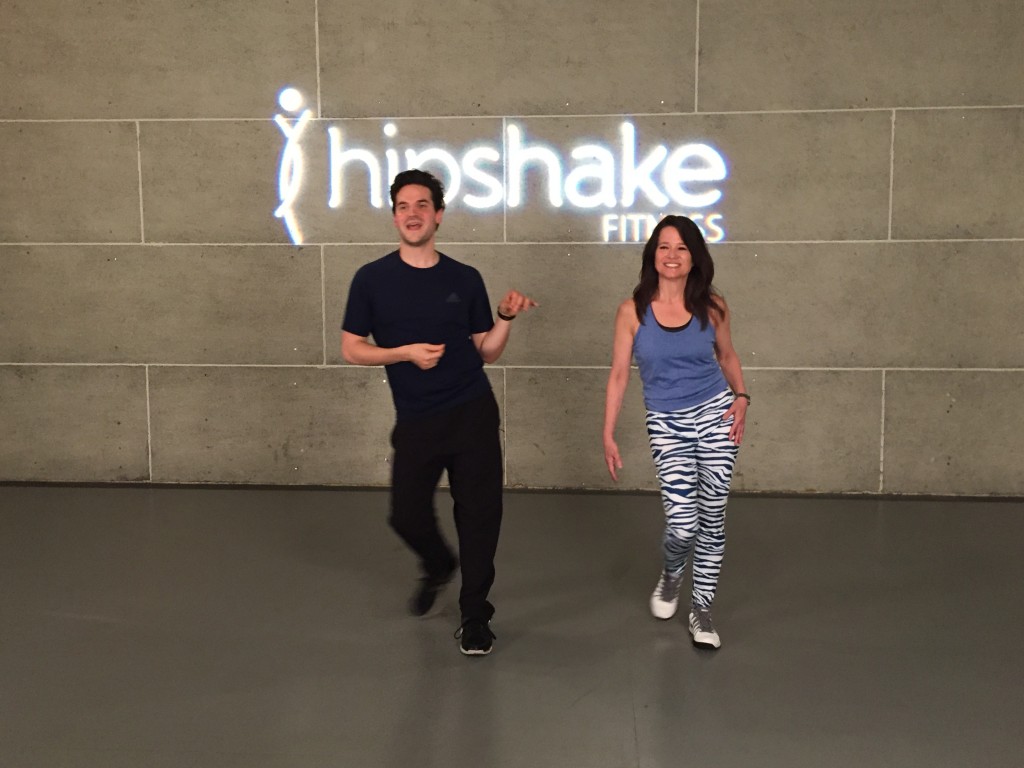 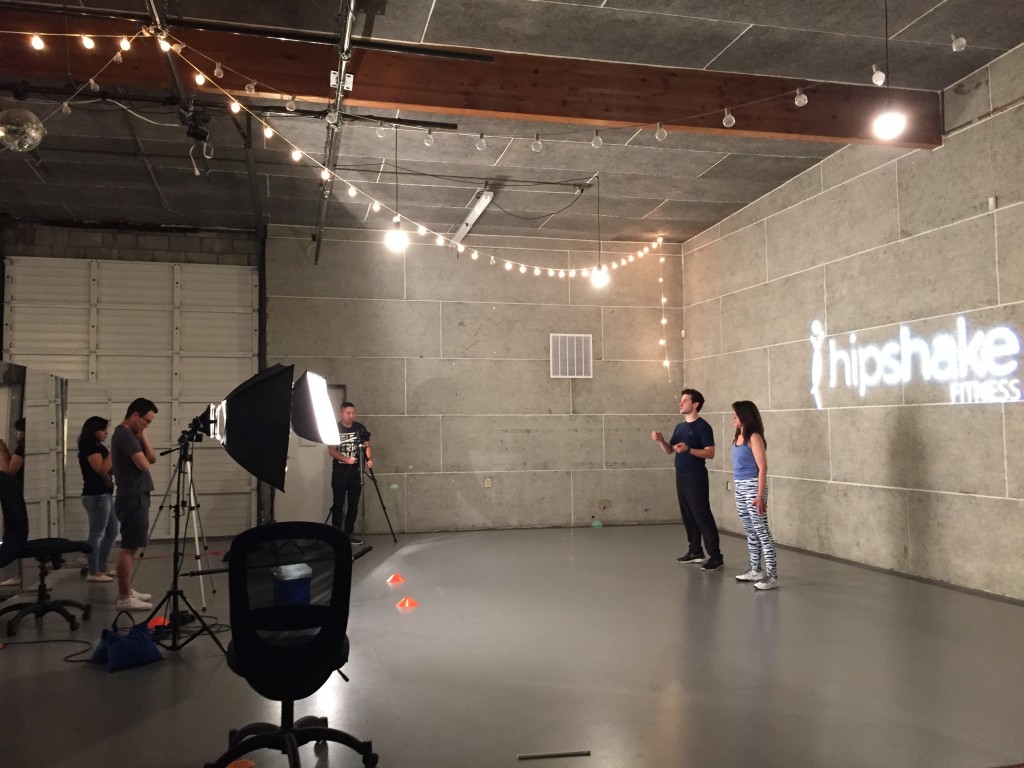 LA Latin level 2 incorporated all the moves that you learned in level 1 and added more depth and different tempos to it. It was awesome to see these moves come to life after being broken down and realize how versatile these dance moves can be. You get to see Matt’s fancy footwork in action, lucky you! 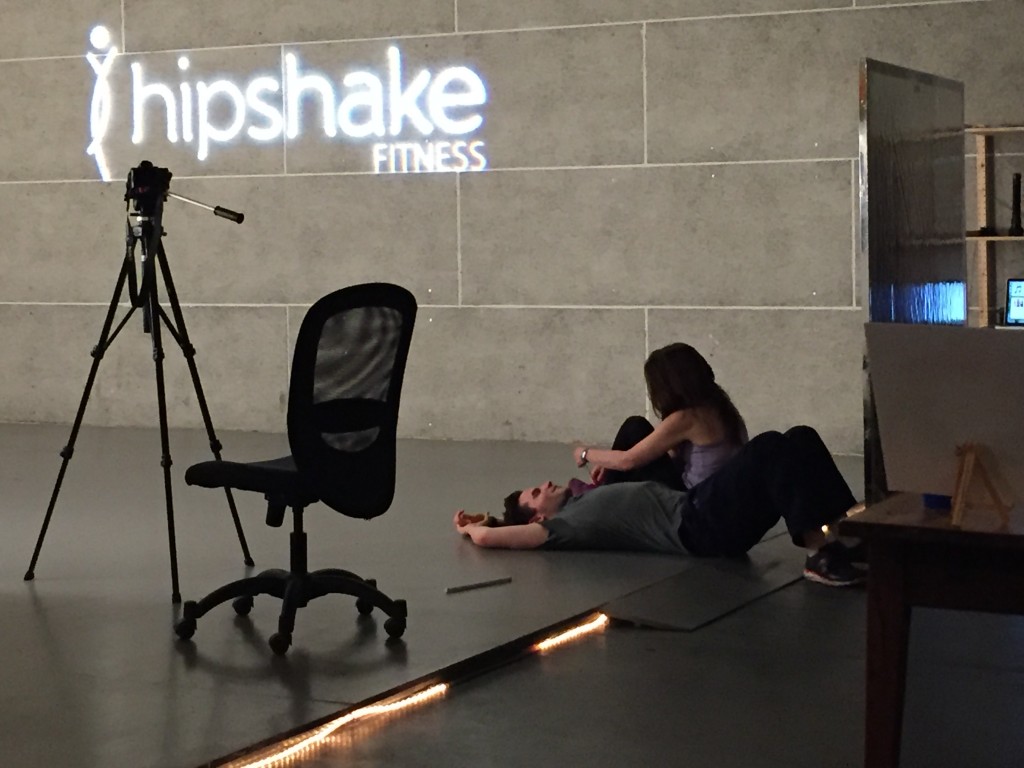 Matt and Kim taking a little break before Level 2 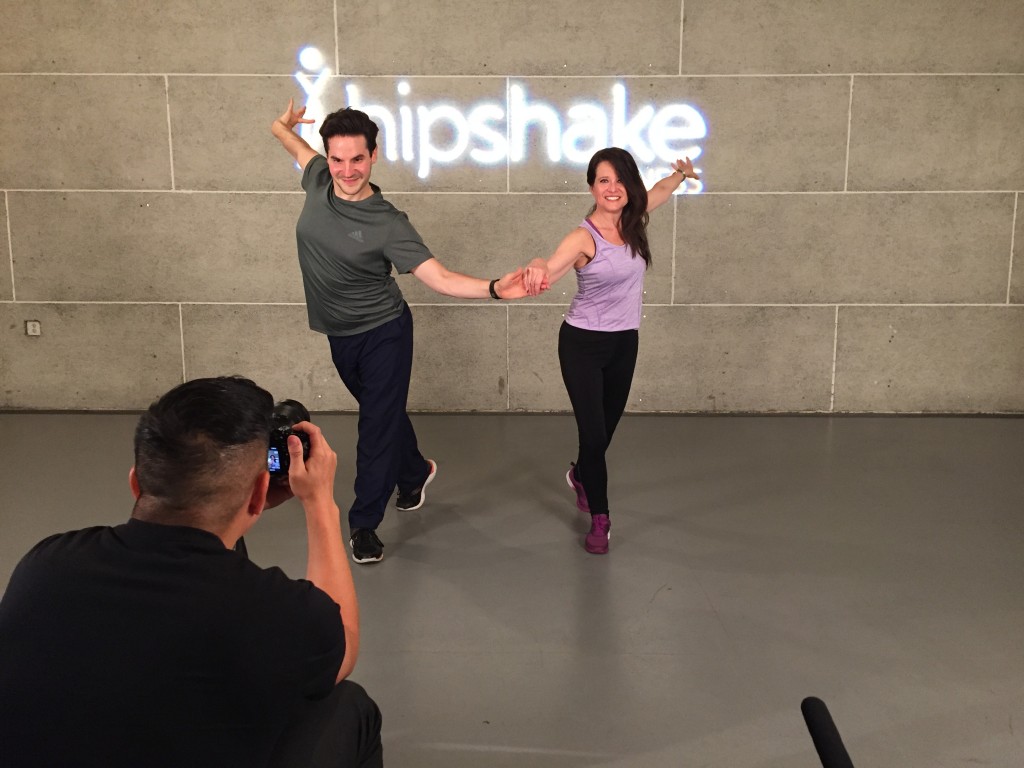 Matt and Kim posing for photos 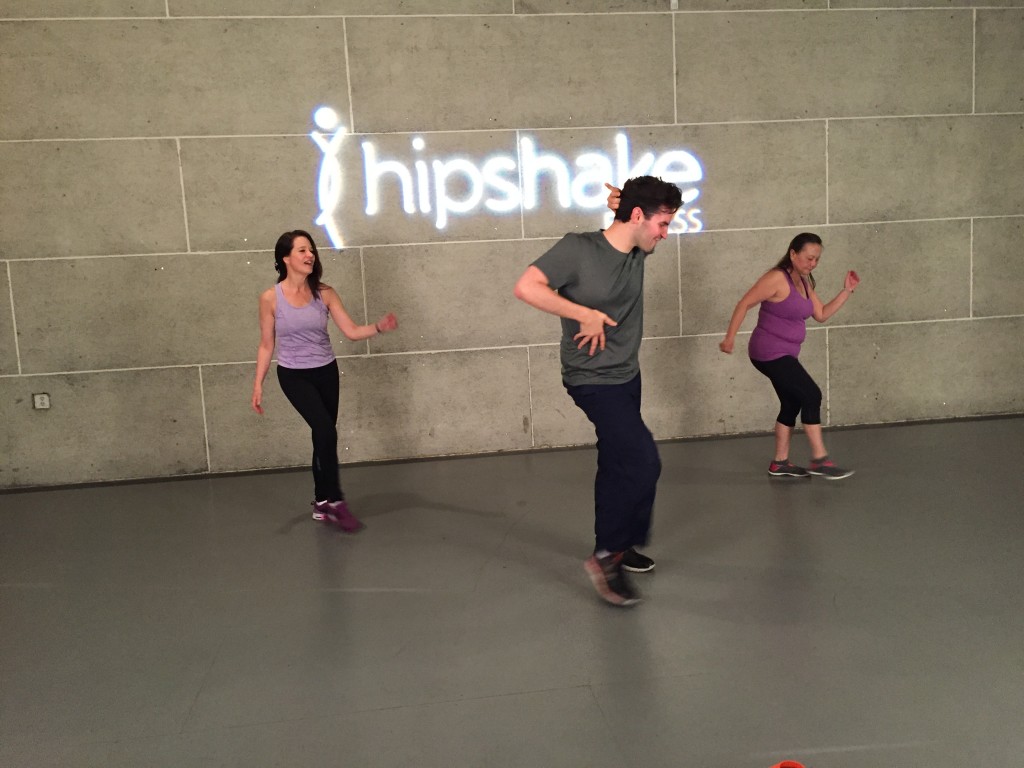 Level 2 of LA Latin getting intense!

If you can believe it, level 3 kicks more butt than level 2. It’s only fitting that Matt and the ladies are wearing black and red because they will show you power and a whole lot of LA Latin action with it. All I have to say is that they danced so hard during this level 3 workout that I was sweating from just watching them. 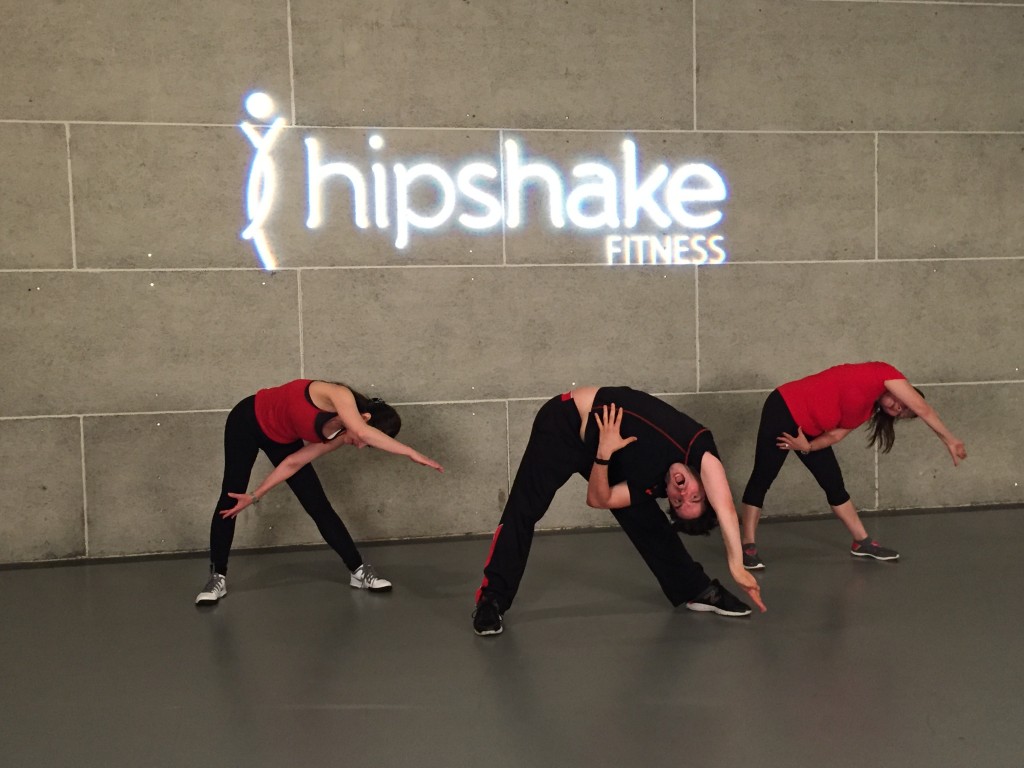 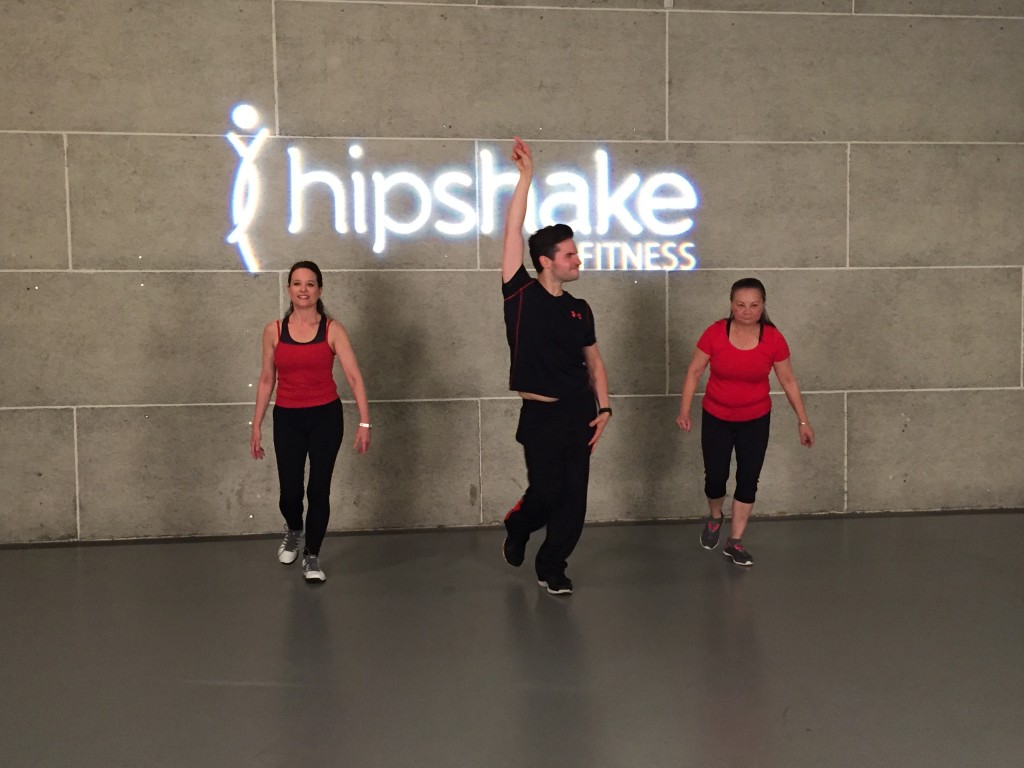 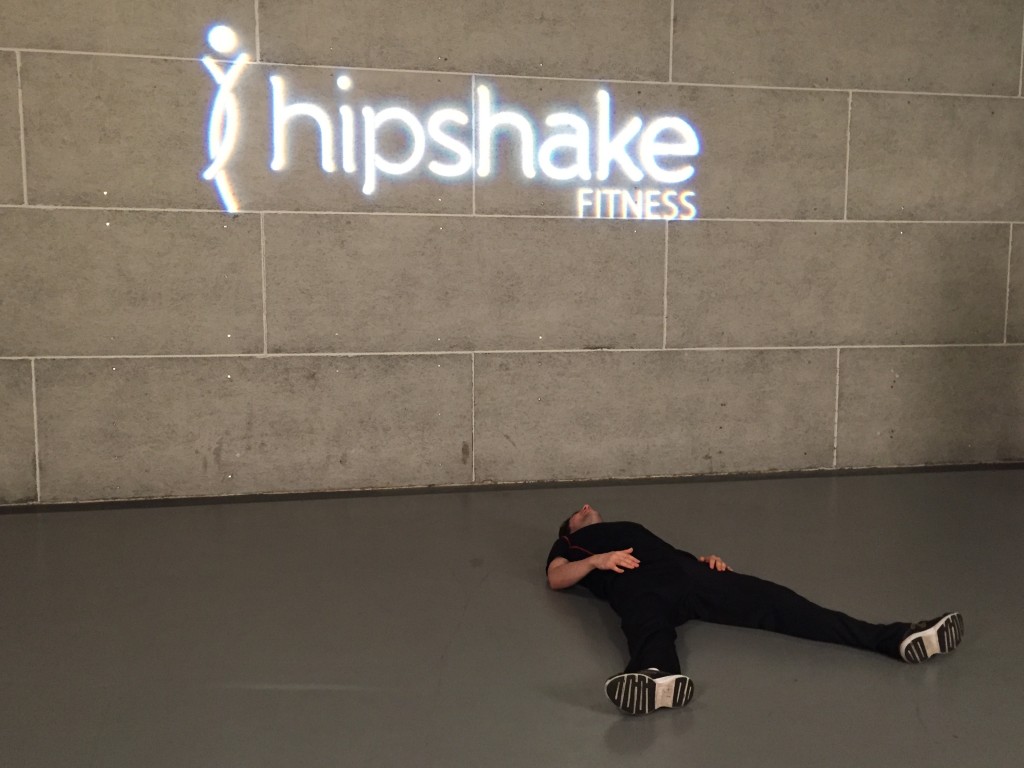 That’s a wrap on LA Latin

Don’t forget to sign up for early access to our website so you can dance with Matt, Kim and Mimi in LA Latin. Check back for more behind the scenes!

Hip Hop Dance Moves That Will Make You Sweat

African Dance Moves You Can Try At Home